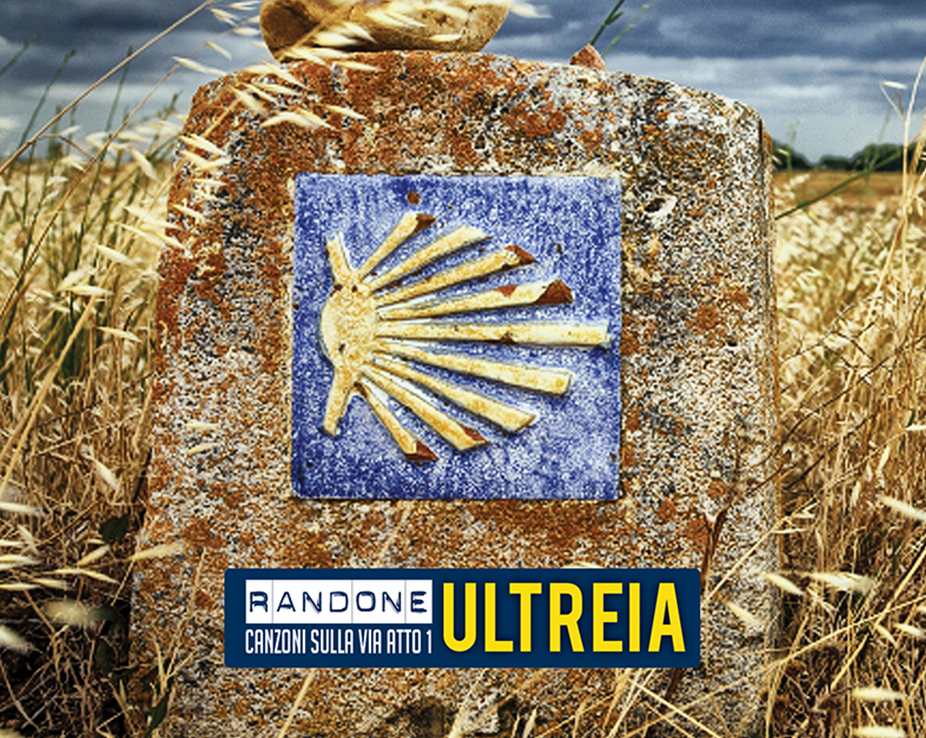 ... what inspired the creation of this CD is intimately linked to the innate spirit of the narrator -- Our Young Artist -- who, in the aftermath of his two trips along the famous Pilgrim's Way to Santiago, following the yellow arrows that mark it, had the need to tell his experience to the whole world.
The path, measuring nearly 1000 km, winds its way through France and Spain, providing impressive landscapes, from the peaks of the Pyrenees to Finisterre (Finis Terrae, End of the World) on the Atlantic coast of Galicia, an autonomous region in North-West of Spain.
Santiago, capital of Galicia, is better known for its cathedral -- Cathedral of Santiago de Compostela -- , built on the place where the tomb of the Apostle James the Greater was discovered (the name Compostela derives from Campos Tellum, land of burial; ninth century AD). In 1985, UNESCO declared the pilgrimage, or spiritual journey, "World Heritage", officially calling it "El Camino de Santiago". It is said that the first pilgrims in the Middle Age walked on el Camino by night, guided only by the starlights. These lights were able to evoke and instill in them an otherworldly spirituality that would oblige them to turn their eyes to the sky, entirely charmed by the "Milky Way", while pointing to their destination: Santiago de Compostela ( = Campus Stellae, meaning Field of Stars).
It is precisely because of these anecdotes, because of the cultural heritage and the mystique of the place, that the experience made by the Caminanti ( = pilgrims) on the "Way" is tight connected with their chance to reach a doubtlessly precious inner growth. It almost seems that every man moving on the Camino from East to West developes a "dynamic ego", and that he leaves traces of itself on the road as he exchanges with other pilgrims -- just by looks -- about the perception of new horizons. All this culminates in the exclamation "Ultreia!".
Walking on the Camino awakes apparentely new and, at the same time, old human insights, such as surprise, brotherhood, friendship, and the close contact to nature --- the same nature that gives us the sublime feeling to belong to a higher, transcendent order.
Each stage of the tour is therefore, unexpectedly, a symbolic cathedral, since you sometimes lost yourself on the Way, but, as well, you can find the door to yourself there, with huge relief. From this point of view, the Way becomes a metaphor of the life's way, and every wanderer learns to control not only desires and physical stress, but, too, how to move his feet in heartbeats' rhythmus.
As a consequence, you feel the weight of your own inadequacy, the separation from the daily habits, the impetuous progress of the own emptiness --- but also the value of your authenticity and the joy born of the sympathy and caring of other people.
The happiness comes suddenly and inexplicably, almost with a jerk. The pace becomes easier, the walk faster, and you start to sing: a song on the "Way", like a testimony of the new freedom and liberation from the weight of mere subjectivity. Furthermore, there is the simultaneous connection to an harmony that has genuinely to do with "higher spheres"!
It seems clear that only the poetic language can express such intensive depth and the memory of such an experienced balance. The historical chronology of facts and anecdotes, also when it is expressed in a scholarly tone, is not sufficient to serve as a guide for a travel's story or chronicle. That's why other languages are necessary in this case: poetry, music, art, only expression forms able to give to the listener the meaning implied by a sublime place like this. "Buen camino!" then. The journey has just begun ... 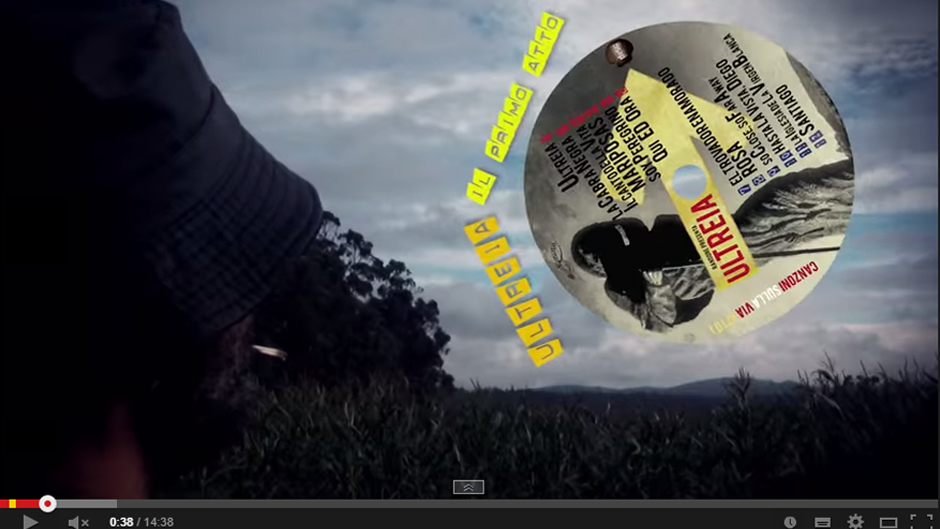